Paul came from a close-knit family and had two brothers and one sister who all lived in Ramsgate, following their father's retirement as a Warrant officer from RAF Manston. Tom & Janet, Paul's mum and dad were very aware of the benefits sport could deliver and encouraged all the children into many varied sports and pursuits.

Paul in particular loved and excelled at sport representing Kent & London Schools at rugby, playing Hockey for SE England and gaining 4 England schools Hockey caps. He was later selected in the Great Britain U23 Hockey Squad.

Multiple blues were gained at Oxford University for hockey and athletics, including him captaining the hockey team. 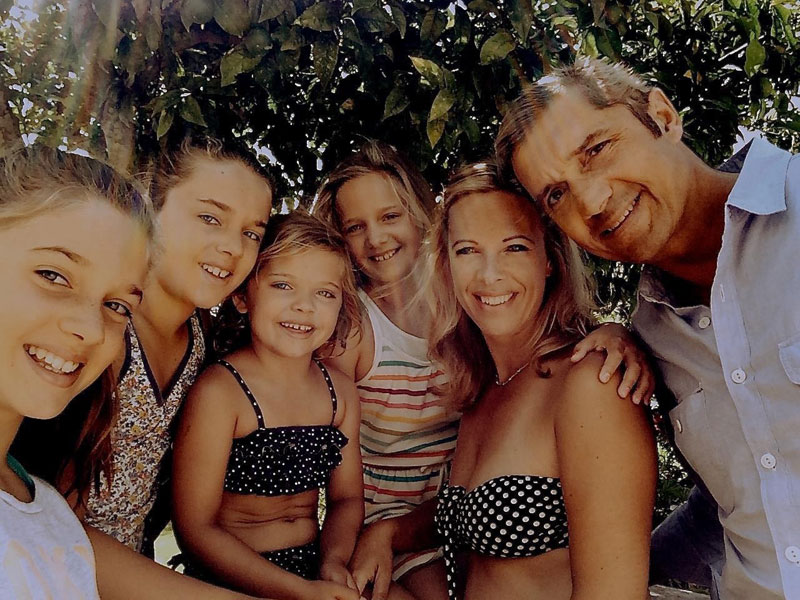 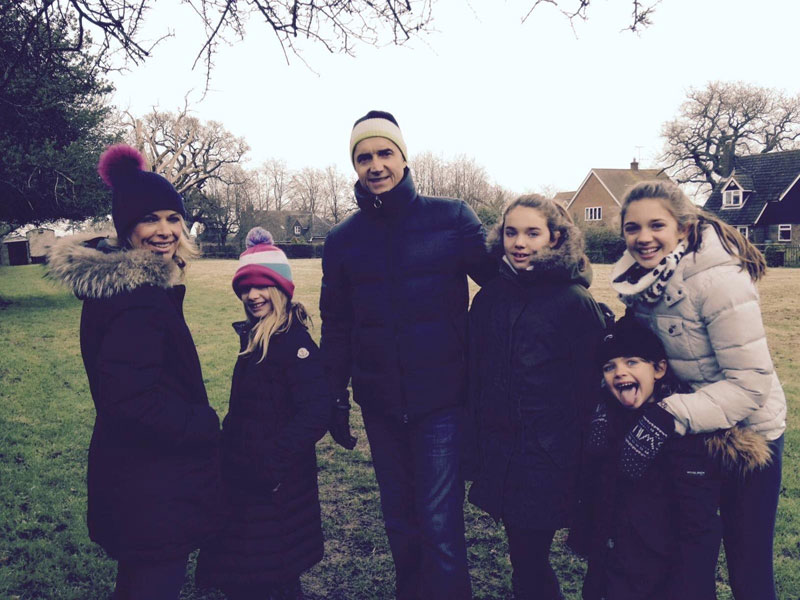 After University Paul worked in the City of London. Whilst working in the City he sponsored a number of dis-advantaged children and encouraged them into sport - this was the genesis of what we want to do for our community here in Thanet.

As a break from the pressures of city work, Paul played regularly for Gary Frame's 'Wanderers dream team' in the 90s. His team mates remember fondly his modesty and the interest he took in other people's games and not only his!

Paul was husband to Eleanor and father to 4 girls, all still under 16 (in 2018). They all love sport and have already won 3 national netball titles between them! 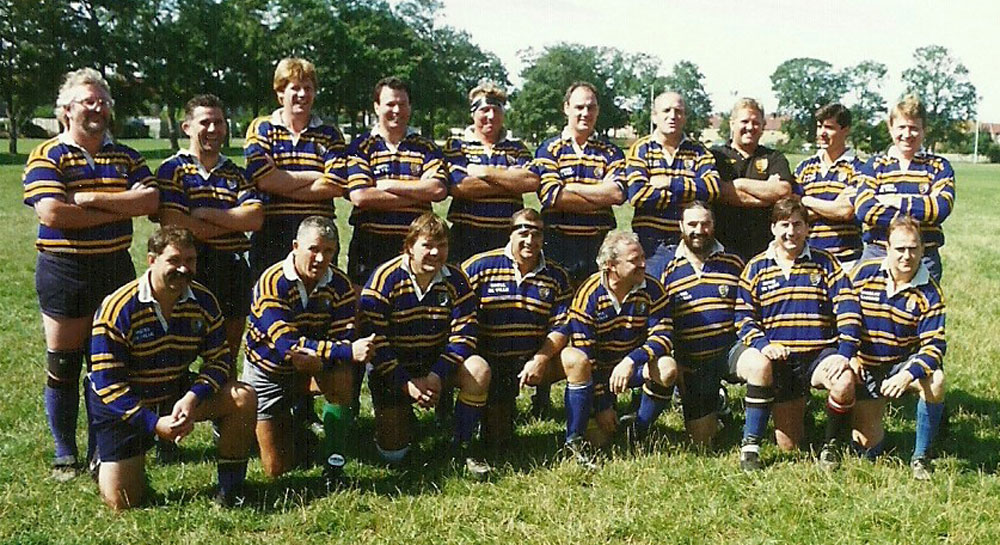 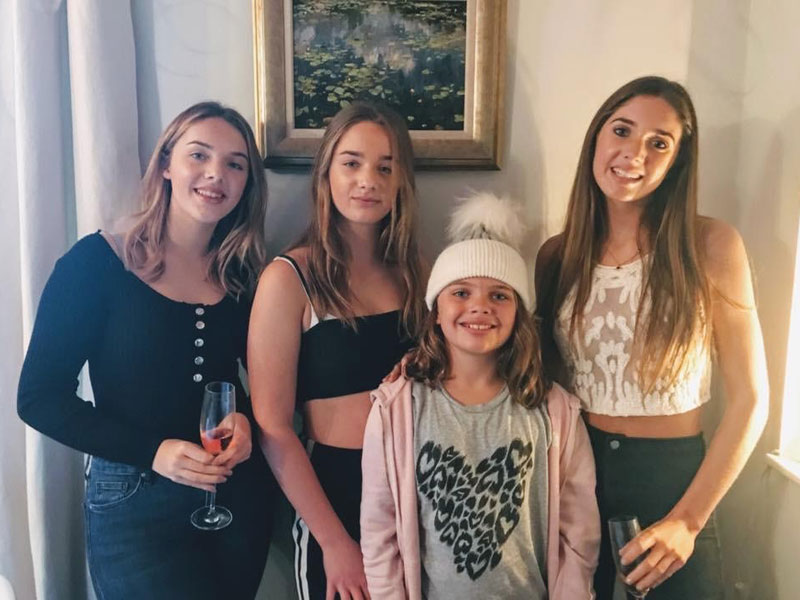 Paul was taken from us too soon, passing away in 2015 at the age of 52. He would be immensely humbled and proud, of what we are seeking to achieve in his honour, and delighted we have orientated it around sport and giving children positive role models and values.

Broadbiz Web Services Ltd. have invested in the local community since their foundation in 2005 and are proud to add the support of the Paul Keohane Sports Fund website to their Community Programme.

The Broadstairs-based web design company have been website providers and sponsors of Thanet Wanderers RUFC since 2008 and provide website packages priced from £20 per month.

Owner Ian Lodge has long been a player, coach, referee and committee member since joining Thanet Wanderers RUFC in 2004. 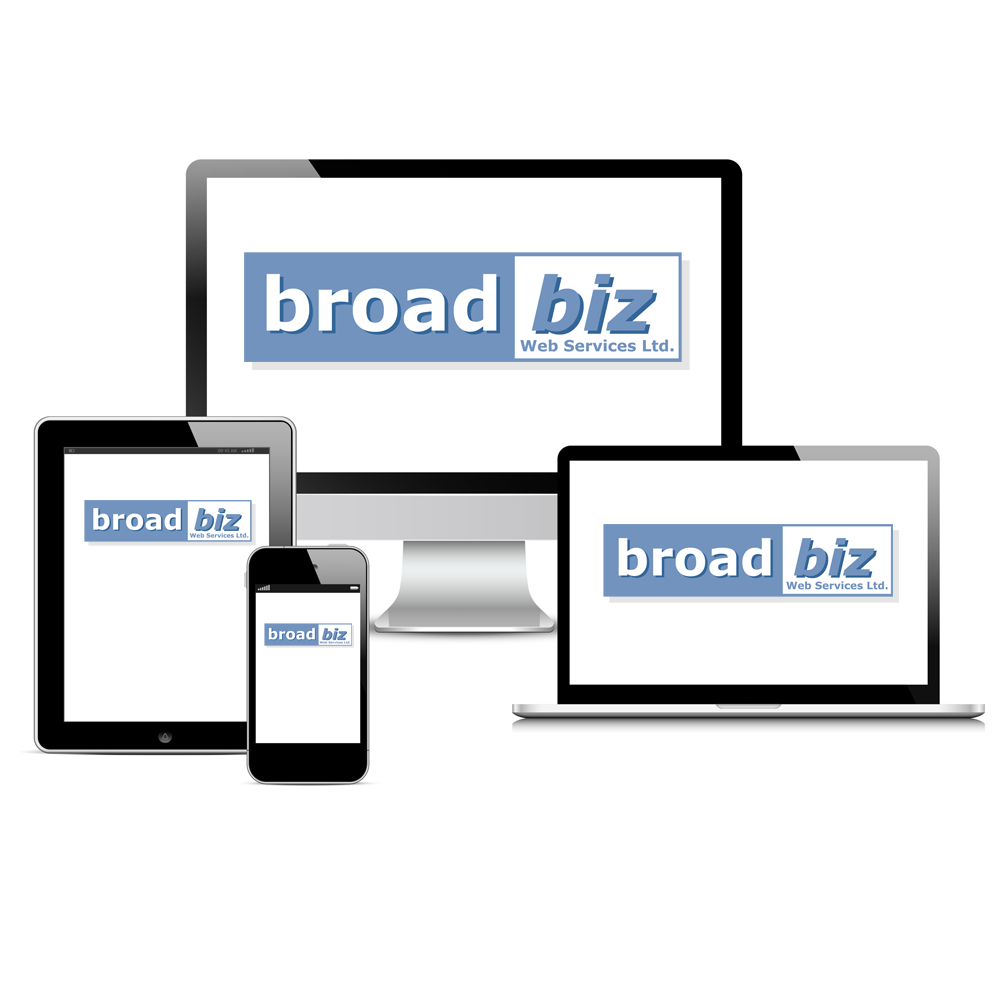